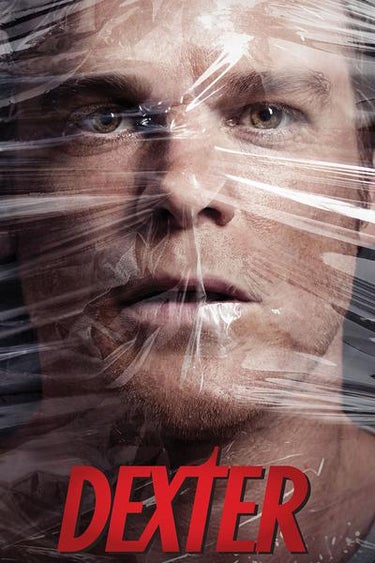 By day, mild-mannered Dexter is a blood-spatter analyst for the Miami police. But at night, he is a serial killer who only targets other murderers. 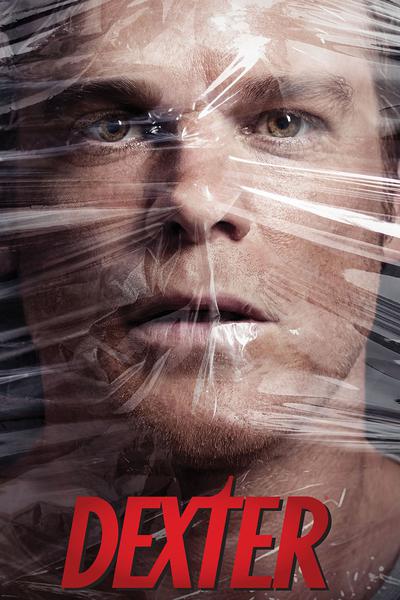 Powered by
0x
neutral
Dexter has a neutral trend. It has grown in demand by 0x in Worldwide in the Last 7 days.
Powered by
Title position in
0.00%
Percentile
Rank
Dexter ranks at the 0.00th percentile in the genre. This means Dexter has higher demand than all other titles in Worldwide
Powered by

Dexter Morgan is a Miami-based blood splatter expert who doesn't just solve murders; he commits them too. In fact, he's a serial killer -- but he only murders the guilty, so he feels justified with his lifestyle choices. His policewoman sister and his cop co-workers have no idea Dexter lives a double life; however, adoptive father Harry knows his secret, and does, in fact, help Dexter hone his "skills." It's a unique brand of justice for which charming Dexter feels a psychological hunger.

Best Actor in a Series, Drama

Outstanding Performance by a Male Actor in a Drama Series