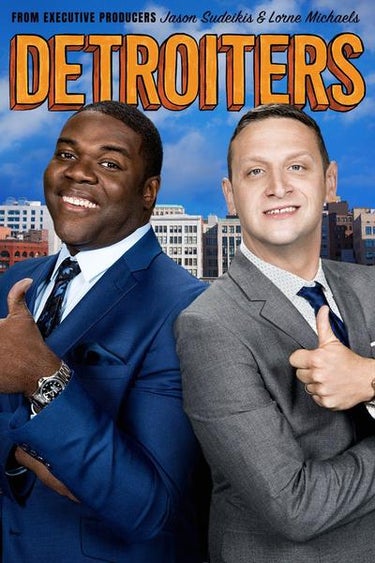 Single camera, buddy comedy that centers on Sam (Richardson) and Tim (Robinson), two local ad men who make low budget commercials in Detroit, Michigan. But the two best friends, much like the city in which they live, aspire to achieve great things. 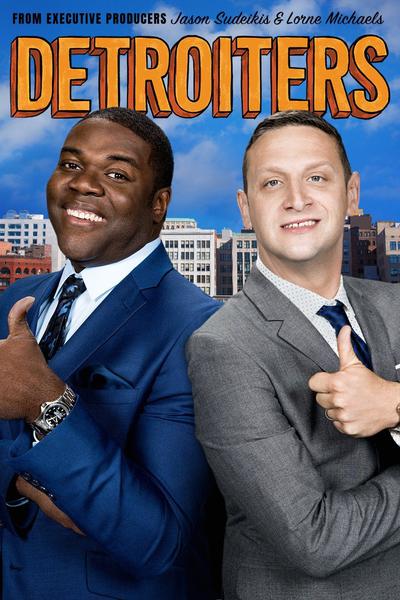 Executive produced by Lorne Michaels and "Saturday Night Live" alumnus Jason Sudeikis, "Detroiters" stars best friends and Detroit natives Sam Richardson and Tim Robinson as fledgling ad men in the Motor City. Lacking the resources to challenge the money, connections and talent of big corporations, the guys rely on relentless ambition to build a local advertising empire. And no matter what happens, Tim and Sam's love for each other and their city never wavers. Richardson is best known for his role on "Veep," while Robinson is a former "SNL" cast member-turned-writer on the show.

I Think You Should Leave With Tim Robinson

Only Murders In The Building