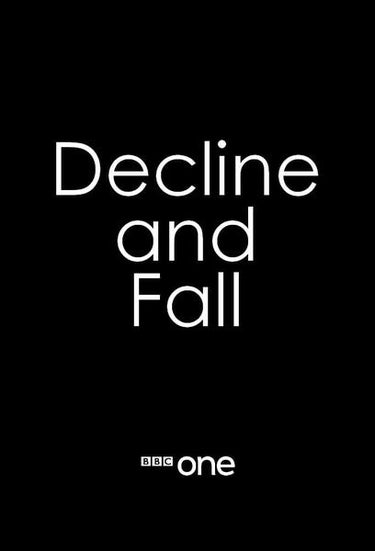 The series sees Paul Pennyfeather as an inoffensive divinity student at Oxford University in the 1920s, who is wrongly dismissed for indecent exposure having been made the victim of a prank by The Bollinger Club. 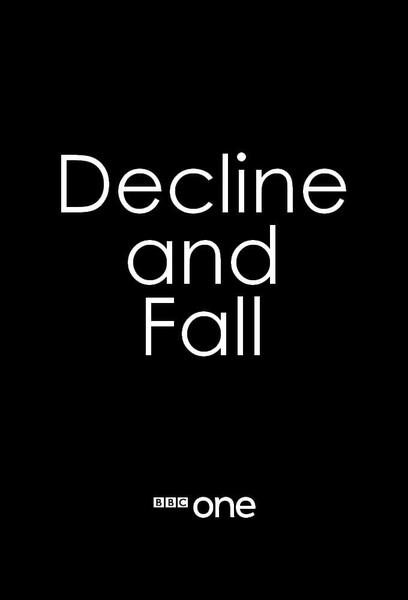 Based on Evelyn Waugh's 1928 novel of the same name, Oxford University student Paul Pennyfeather is wrongly expelled for indecent exposure after falling victim to an ill-conceived prank, triggering a rather unfortunate and unexpected series of events. After his expulsion, Paul moves to Wales and takes up a teaching position, immediately falling head over heels for the Honourable Mrs Margo Beste-Chetwynde, the mother of one of his students. After agreeing to tutor her son over the summer, Paul becomes wrapped up in far more than he could have ever bargained for.

All Creatures Great And Small

Hooten And The Lady