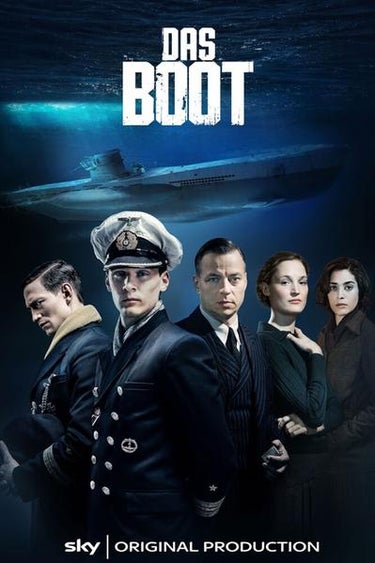 An inexperienced U-boat crew has to survive a secret mission and a young German woman is torn between loyalty for her home country and the French resistance in the WWII drama. 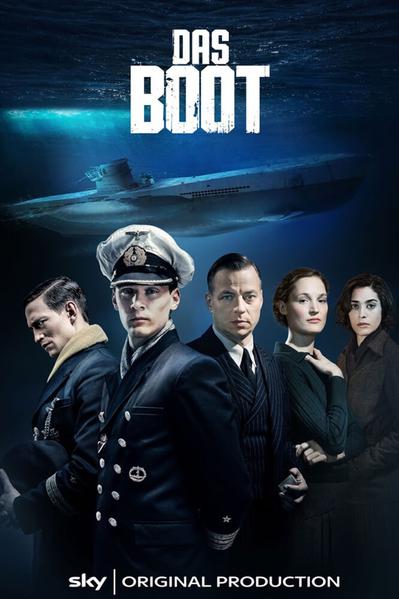 Powered by
0x
neutral
Das Boot has a neutral trend. It has grown in demand by 0x in Worldwide in the Last 7 days.
Powered by
Title position in
0.00%
Percentile
Rank
Das Boot ranks at the 0.00th percentile in the genre. This means Das Boot has higher demand than all other titles in Worldwide
Powered by

The story of the new high end series "Das Boot" begins in the fall of 1942, at a time when, in the midst of World War II, submarine warfare was becoming ever more brutal. The plot follows a young submarine crew on a dangerous surveillance mission, as the Résistance begins to gain influence at the French port of La Rochelle. During the Autumn of 1942, in occupied France, U-612 is now ready for its maiden voyage, preparing to head into the increasingly brutal warfare with its young crewmen, including the new commander, Klaus Hoffmann (Rick Okon). As the 40 young men take on their first mission, they struggle with the cramped and claustrophobic conditions of life underwater. Their personalities are pushed to the limit as tensions rise and loyalties begin to shatter. Meanwhile, at the port of La Rochelle, the world of Simone Strasser (Vicky Krieps) spirals out of control as she is engulfed in a dangerous liaison and forbidden love, torn between her loyalty for Germany and the Résistance, and causing her to question everything. Could all she believed to be true, in fact be a lie? A story of choices and survival, "Das Boot" explores the emotional torment of life during World War Two, and the brutal reality of living within a senseless war.

GQ Men of the Year Award

TV Personality of the year