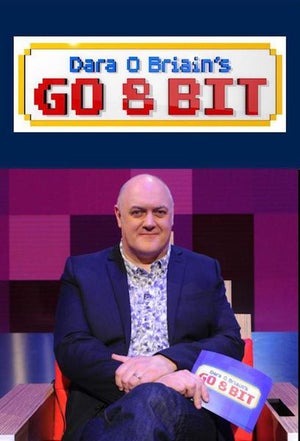 Comedy game show in which two celebrities join team captains Steve McNeil and Sam Pamphilon to compete against each other playing a selection of classic and contemporary computer games to determine a champion. Hosted by Dara O'Briain. 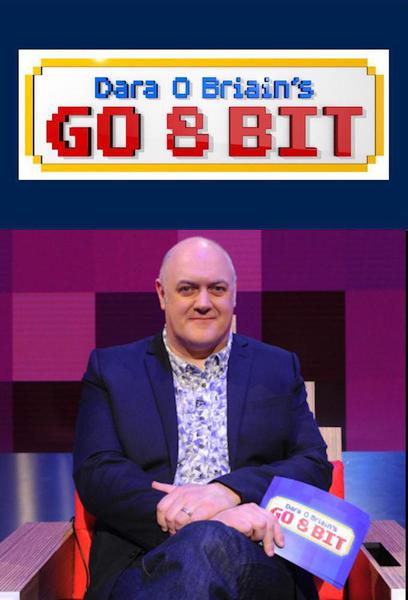 Dara O'Briain delves into the world of virtual reality in this gaming series. The award-winning comedian is joined in the studio by a selection of famous faces hoping to be the next 8 Bit Champion. Team captains and keen gamers, Steve McNeil and Sam Pamphilon guide celebrity guests through five rounds of challenges. Contestants could be playing classic arcade games such as Pac-Man or Tetris to the latest charting title of Grand Theft Auto or Fallout. Those taking part in the first series include David James, Jason Manford, Russell Howard, Rachel Riley and Bob Mortimer.