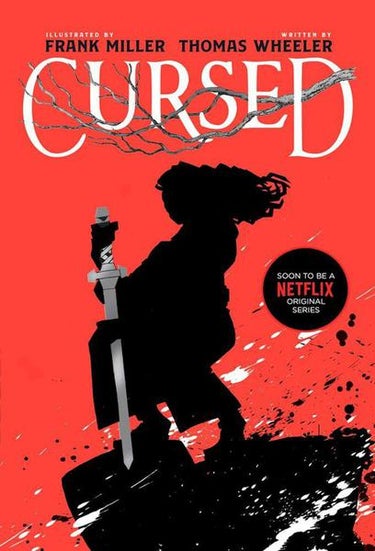 A teenage sorceress named Nimue encounters a young Arthur on her quest to find a powerful and ancient sword. 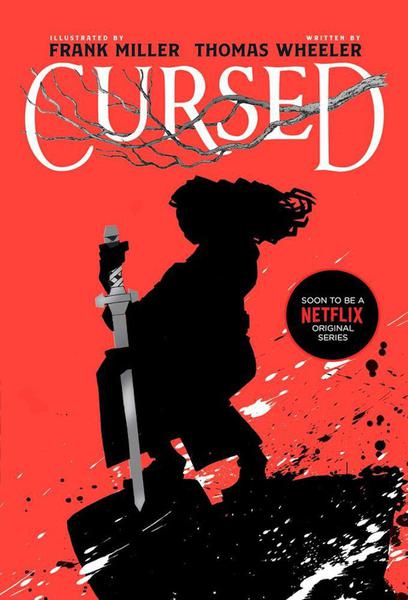 Powered by
0x
neutral
Cursed has a neutral trend. It has grown in demand by 0x in Worldwide in the Last 7 days.
Powered by
Title position in
0.00%
Percentile
Rank
Cursed ranks at the 0.00th percentile in the genre. This means Cursed has higher demand than all other titles in Worldwide
Powered by

This BIO series was cursed from the start! Amazingly, it made it through production and on the air. Thus viewers are treated to an array of stories -- supplemented by interviews and re-enactments -- told by real people who have been tormented by curses and by those who have witnessed their effects. The series is hosted by retired professor Dr. David Marsh, who holds Ph.D.s in neuroscience and clinical psychology from Oxford University and Dartmouth. Marsh has traveled the world investigating and studying curses, notably the physiological and psychological effects that they've had on people.

based on novel or book
teen drama