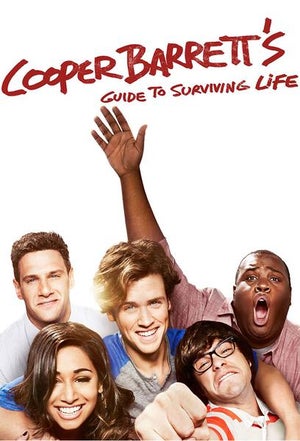 Cooper Barrett, along with his friends/roommates Barry and Neal, is figuring out his life beyond hedonistic behavior. Cooper is seriously attracted to neighbor Kelly while ignoring advice from his brother Josh and his wife Leslie.

United States
Powered by
0.0x
Below Avg
Average Demand for Cooper Barrett's Guide To Surviving Life is 0.0 times the demand for the average show in Worldwide in the Last 7 days.
Below Avg
24.5%
Average
64.1%
Good
8.6%
Outstanding
2.7%
Exceptional
0.2% 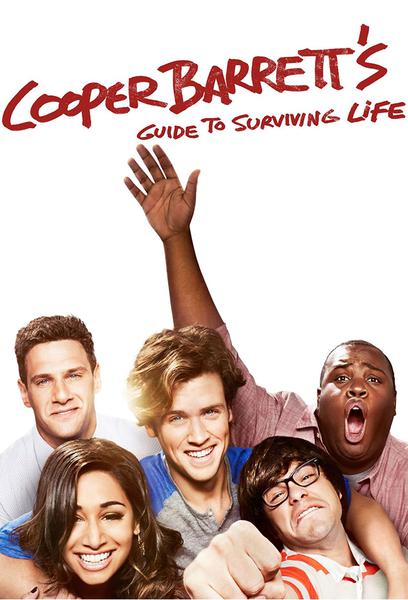 Jack Cutmore-Scott stars as Cooper Barrett in a comedy that explores the often-messy -- but also frequently hilarious -- stage of life after college when people are still searching for their places in the world. Cooper doesn't have a job that he really wants, and has fallen for his neighbor, Kelly Bishop (Meaghan Rath). His roommate, Neal (Charlie Saxton) is stuck in a relationship with a bodybuilder, and another roommate, Barry, has a difficult time avoiding trouble. Despite all the struggles and misadventures, the gang always has each other to depend on.