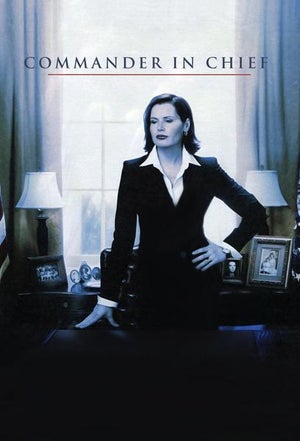 MacKenzie Allen becomes the first woman American president after she ascends to the job following the death of president Teddy Bridges. 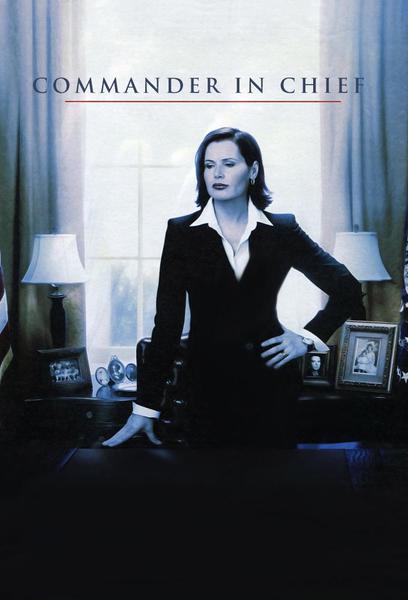 Mackenzie Allen has a lot on her plate -- she has twin teenagers and a 6-year-old at home and an ambitious husband at the office, and she is about to become the first female president of the United States. Before that happens, however, Mackenzie, who serves as vice president, has to decide whether or not to go against the dying wishes of the current president, who has asked her to step down and let someone "more appropriate" fill his shoes in the Oval Office. Not only does the president want her to resign, so does the entire party that elected her in the first place. But when the moment of truth arrives, Mackenzie isn't willing to be a mere footnote in history. Instead of allowing her detractors to keep her down, she decides to trust her instincts and accept the most powerful job in the world.

Best Actress in a Drama Series