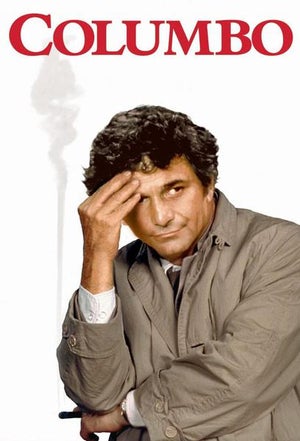 Los Angeles homicide detective Lieutenant Columbo uses his humble ways and ingenuous demeanor to winkle out even the most well-concealed of crimes. 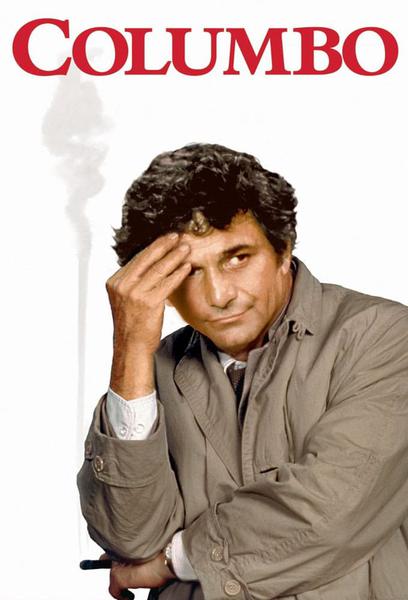 Powered by
0x
neutral
Columbo has a neutral trend. It has grown in demand by 0x in Worldwide in the Last 7 days.
Powered by
Title position in
0.00%
Percentile
Rank
Columbo ranks at the 0.00th percentile in the genre. This means Columbo has higher demand than all other titles in Worldwide
Powered by

When you first saw him, Lieutenant Columbo looked like a bum that just came off the street. He had a bumbling demeanor, was overly polite and seemed to chomp on the same short cigar on a daily basis. However, beneath all that comical exterior was probably the most dogged investigator in the Los Angeles Police Department. Columbo was often called on to investigate high profile murders that involved the rich and famous. The culprits were often amused by him, and just as they thought they were going to get away with murder, Columbo would find a way to trap them or find enough evidence to make them confess.

Outstanding Single Performance by an Actress in a Leading Role