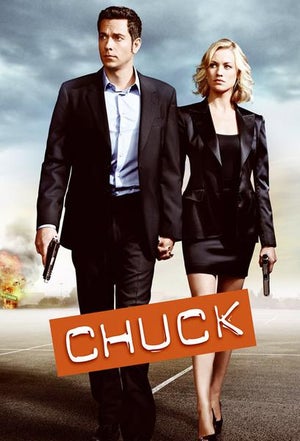 When a twenty-something computer geek inadvertently downloads critical government secrets into his brain, the C.I.A. and the N.S.A. assign two agents to protect him and exploit such knowledge, turning his life upside down. 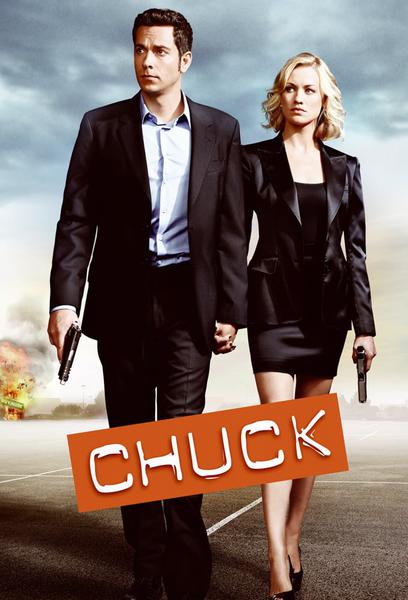 Powered by
0x
neutral
Chuck has a neutral trend. It has grown in demand by 0x in Worldwide in the Last 7 days.
Powered by
Title position in
0.00%
Percentile
Rank
Chuck ranks at the 0.00th percentile in the genre. This means Chuck has higher demand than all other titles in Worldwide
Powered by

Since geeky Chuck accidentally became the mental host of the Intersect, an unprecedentedly powerful computer mind containing all information available to the US government, he's a primordial national security asset and risk. So CIA and NSA each appoint a top agent to guard Chuck, and often get involved with him in spy adventures. Meanwhile his identity must be kept secret from Chuck's sister, her perfect partner Devon, both surgeons, and Chuck's goofy colleagues in Buy More, the Burbank electronics store where he works as a cover.