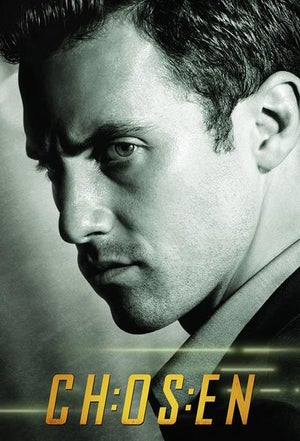 "Chosen" follows Ian Mitchell -- a husband, father and lawyer -- who awakens one morning to discover a mysterious box on his doorstep containing a loaded gun and a photo of a stranger he must kill within the next three days Ian quickly learns that if he doesn't kill this man, he may be killed himself along with his daughter who is being held hostage 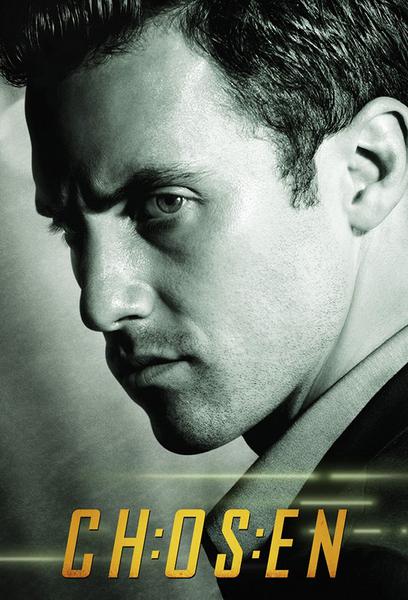 Powered by
0x
neutral
Chosen has a neutral trend. It has grown in demand by 0x in Worldwide in the Last 7 days.
Powered by
Title position in
0.00%
Percentile
Rank
Chosen ranks at the 0.00th percentile in the genre. This means Chosen has higher demand than all other titles in Worldwide
Powered by

Lawyer Ian Mitchell is brought into a deadly game when he receives a box that contains a gun and a picture of a stranger. Along with those items, the box includes instructions for Mitchell to kill the pictured individual. After being attacked by another stranger, Mitchell discovers he has been chosen to take part in the lethal contest by a mysterious organization known as The Watchers, a group he must outwit in order to survive and have any chance to return to his previously normal life with his family.

Best Male Performance in a Drama