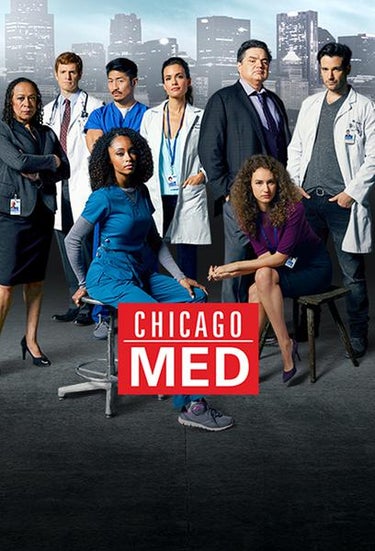 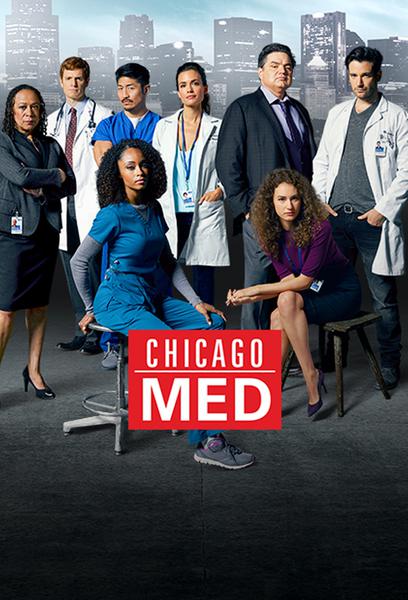 Executive producer Dick Wolf adds another Chicago-centric series to his roster, this time focusing on the city's most explosive hospital and its staff of doctors and nurses -- a world first glimpsed in the "I Am the Apocalypse" episode of "Chicago Fire." Relationships are forged in the chaos of the emergency room, where the team tackles cases inspired by topical events. Familiar faces from the city's police ("Chicago P.D.") and fire departments make appearances as the rich world continues to grow.