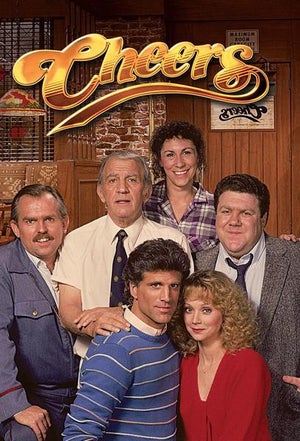 The regulars of the Boston bar "Cheers" share their experiences and lives with each other while drinking or working at the bar where everybody knows your name. 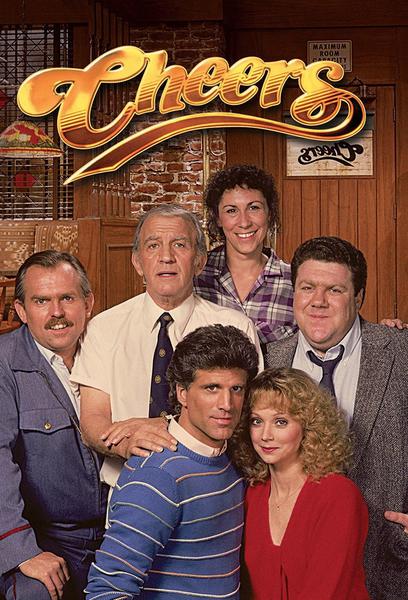 Powered by
0x
neutral
Cheers has a neutral trend. It has grown in demand by 0x in Worldwide in the Last 7 days.
Powered by
Title position in
0.00%
Percentile
Rank
Cheers ranks at the 0.00th percentile in the genre. This means Cheers has higher demand than all other titles in Worldwide
Powered by

The lives of the disparate group of employees and patrons at a Boston watering hole called "Cheers" over eleven years is presented. Over much of this period, Sam Malone (Ted Danson), a womanizing ex-Boston Red Sox pitcher and an alcoholic, owns the bar, its purchase and this life, which was his salvation from his alcoholism, which was largely the cause of the end of his baseball career. He ends up having a love-hate relationship with intellectual Diane Chambers (Shelley Long), who he hired as a waitress and whose cultured mentality is foreign to anyone else in the bar. He also has an evolving relationship with Rebecca Howe (Kirstie Alley), who managed the bar for the Lily Corporation, which bought it from Sam, but whose outward business savvy belied the fact that she was a mess of a woman who was struggling to find her place in life. The regular patrons are largely a bunch of self-identified losers, who bond because of their shared place in life, and because "Cheers" is their home away from home, and in many ways more a home than their actual home as witnessed by the fact that there "everybody knows your name".

Best Performance by an Actress in a Supporting Role in a Series, Miniseries or Motion Picture Made for Television