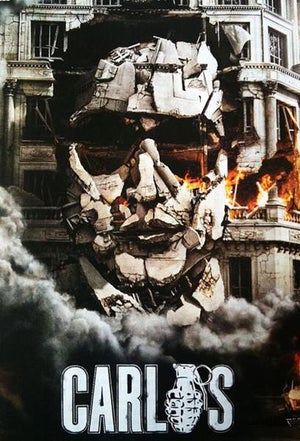 The story of Venezuelan revolutionary Ilich Ramírez Sánchez, who founded a worldwide terrorist organization and raided the 1975 OPEC meeting. 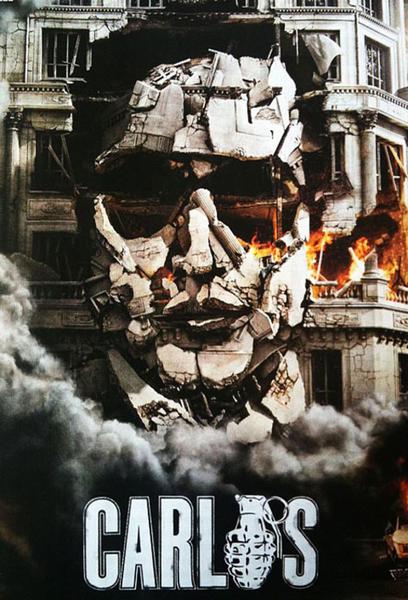 Powered by
0x
neutral
Carlos has a neutral trend. It has grown in demand by 0x in Worldwide in the Last 7 days.
Powered by
Title position in
0.00%
Percentile
Rank
Carlos ranks at the 0.00th percentile in the genre. This means Carlos has higher demand than all other titles in Worldwide
Powered by

Edgar Ramirez stars as the cunning, egotistical assassin known as Carlos the Jackal. The three-part biography traces his early days as an activist, beginning in 1970, when he was recruited to join the Popular Front for Liberation of Palestine and given the code name, Carlos -- a nod to his South American roots. From bombings in London to a raid on OPEC headquarters in Vienna and his subsequent travels, during which he was refused asylum by a number of countries and expelled from others, leading to his capture and trial, filmmaker Olivier Assayas paints a rich portrait of the terrorist and his very human weaknesses that caused tension among his Marxist comrades.

The Beatles: Get Back

How To With John Wilson

I Think You Should Leave With Tim Robinson