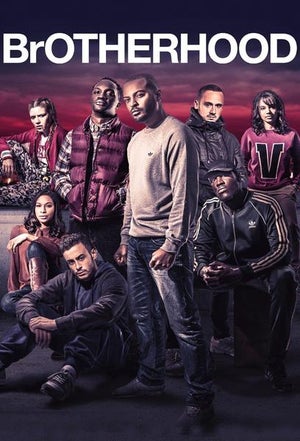 Set in an Irish neighborhood in Providence, Rhode Island, the series revolves around two brothers on opposite sides of the law: one a gangster (Jason Isaacs) and the other a state politician (Jason Clarke). 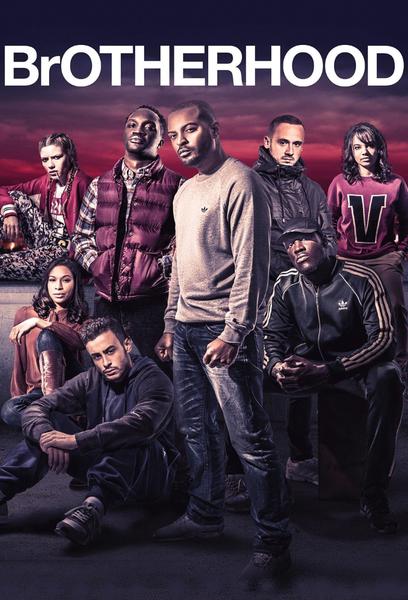 The Caffee brothers live in an Irish-American neighborhood in Providence, R.I., known as "the Hill." Tommy Caffee is a family man whose ambition and street smarts help him navigate the world of Providence politics, protecting the Hill at all costs. Unfortunately, his gangster brother Mike returns to town, hoping to take over the city's underworld activities. Complicating matters further are Tommy and Mike's proud mother Rose, Tommy's wife Eileen, gang boss Freddie Cork and local detective Declan Giggs.

The Killer Beside Me