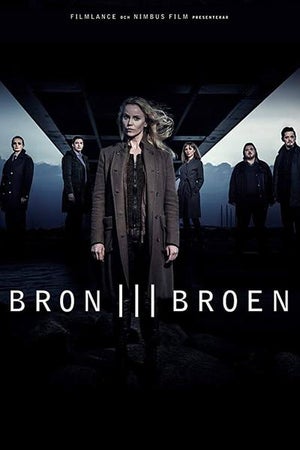 When a body is found on the bridge between Denmark and Sweden, right on the border, Danish inspector Martin Rohde and Swedish Saga Norén have to share jurisdiction and work together to find the killer. 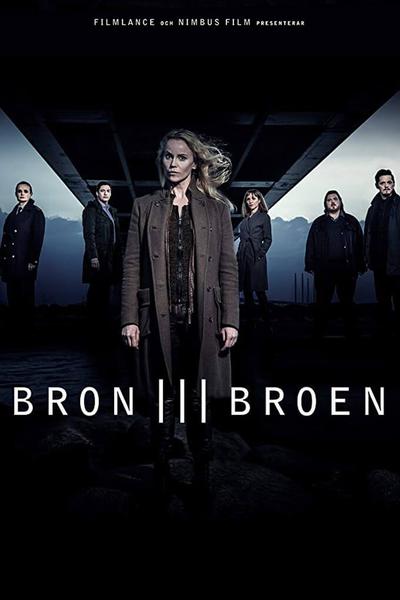 Season 2 begins 13 months after the events of the first season. A coastal tanker leaves the Öresund waterway and is headed straight for the Øresund Bridge. When the Coast Guard board the ship they discover there is no crew, and three Swedish and two Danish youths are chained below deck. Saga Norén, County Police, Malmö, is put in charge of the case and contacts Martin Rohde, who is still haunted by the death of his son. Soon it turns out the chained youths were just the beginning... Someone wants to direct our attention to the changing climate and the use of our planet's resources, and will stop at nothing to do it. It all turns into a race against the clock to prevent a disaster where many lives are at stake...

Anne With An E