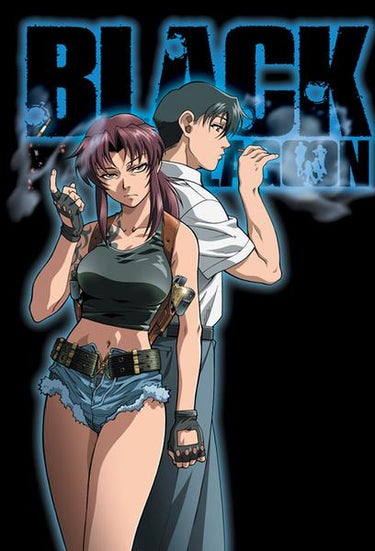 A Japanese businessman, captured by modern-day pirates, is written off and left for dead by his company. Tired of the corporate life, he opts to stick with the mercenaries that kidnapped him, becoming part of their gang. 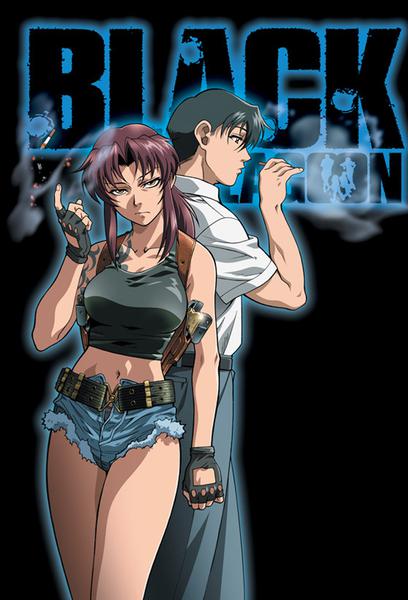 Rokuro "Rock" Okajima, a meek businessman, is on a trip to Southeast Asia, when things turn sour for him: Pirates board the ship and take Rock hostage. While under their control, he agrees to join the crew -- known as the Black Lagoon Co. -- which includes merciless and maniacal Revy, Dutch and Benny. Rock becomes responsible for the account management duties and negotiations of a gang that participates in gun-smuggling, drug-trafficking, kidnapping and black-marketing. Black Lagoon's missions often involve gunfights, hand-to-hand combat and nautical battles.

The Daily Life Of The Immortal King

The Devil Is A Part-timer!

Rascal Does Not Dream Of Bunny Girl Senpai (青春ブタ野郎はバニーガール先輩の夢を見ない)