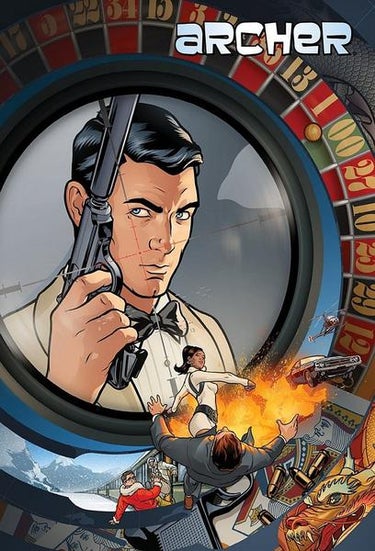 Covert black ops and espionage take a back seat to zany personalities and relationships between secret agents and drones. 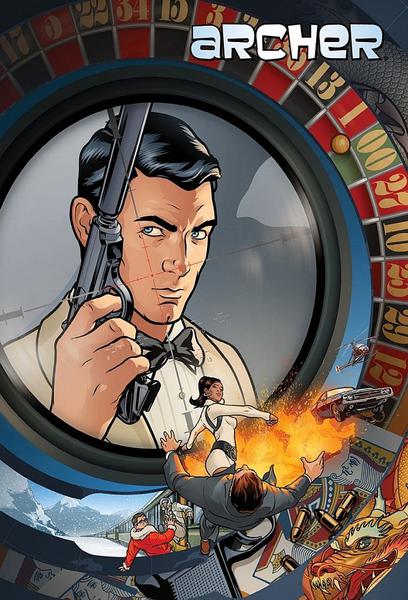 Powered by
0x
neutral
Archer has a neutral trend. It has grown in demand by 0x in Worldwide in the Last 7 days.
Powered by
Title position in
0.00%
Percentile
Rank
Archer ranks at the 0.00th percentile in the genre. This means Archer has higher demand than all other titles in Worldwide
Powered by

There's not a whole lot of intelligence in the office of the ISIS, an international spy agency where the employees' best efforts are geared toward undermining and betraying one another. Master spy Sterling Archer is a suave, confident secret-keeper at work but a mess when it comes to his personal affairs. He has a tenuous relationship with his ex, fellow agent Lana Kane, and he doesn't get along with his mother, Jessica, who happens to be his boss. ISIS comptroller Cyril Figgis is jealous of Sterling's lifestyle despite the fact he's now dating Lana. Later, after ISIS is disbanded and the agents temporarily run a drug cartel to help fund their retirements, they return to their espionage roots as agents of the CIA. After arriving in Los Angeles, they organize a detective agency.

Best Show You're Not Watching