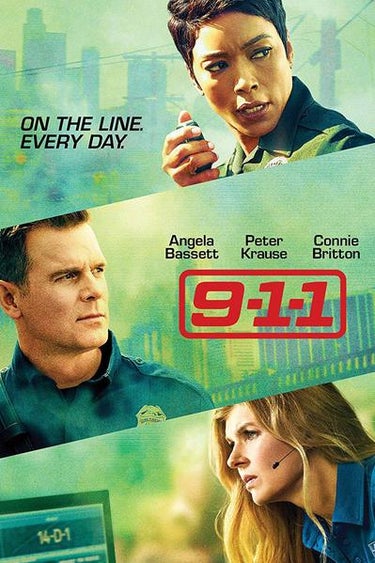 Explores the high-pressure experiences of the first responders who are thrust into the most frightening, shocking and heart-stopping situations. 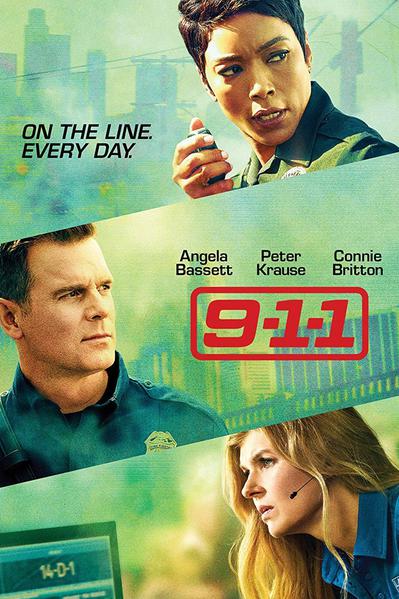 Powered by
0x
neutral
9-1-1 has a neutral trend. It has grown in demand by 0x in Worldwide in the Last 7 days.
Powered by
Title position in
0.00%
Percentile
Rank
9-1-1 ranks at the 0.00th percentile in the genre. This means 9-1-1 has higher demand than all other titles in Worldwide
Powered by

Ryan Murphy and Brad Falchuk venture into a new genre with procedural drama "9-1-1." The series is a fast-paced exploration into the lives and careers of first responders -- including police officers, paramedics and firefighters -- the individuals who put their lives on the line every day to save others. The show draws from real-life, high-pressure experiences of emergency response providers who regularly face heart-stopping situations that are often unpredictable, intense and uplifting at the same time.